Kirsten Flagstad on How to Sing Wagner

Some tips for young singers from the greatest Wagnerian soprano of the 20th century. 1. Leave Wagner alone … because he calls for powers that can be developed only after many years of singing. Kirsten was already 34 years old and she had been singing regularly for about 15 years before she attempted her first Wagnerian role — Elsa in "Lohengrin". Though American and English audience associate her almost entirely with Wagner roles, Kirsten sang Nedda, Mimi, Tosca, Micaela, Aid 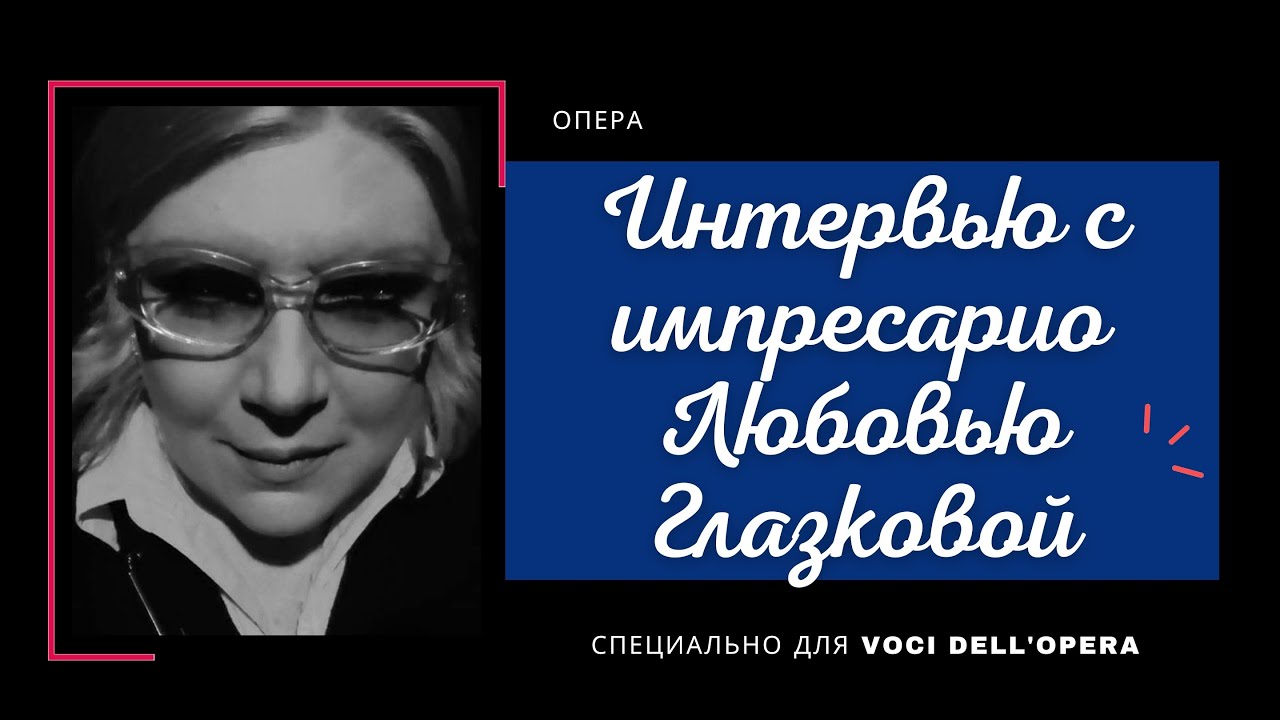 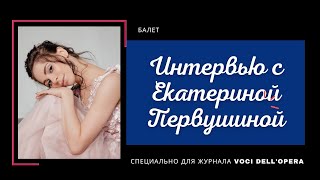 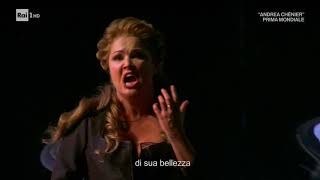 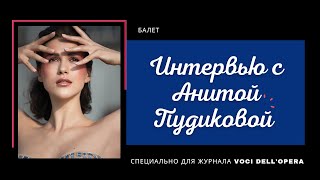